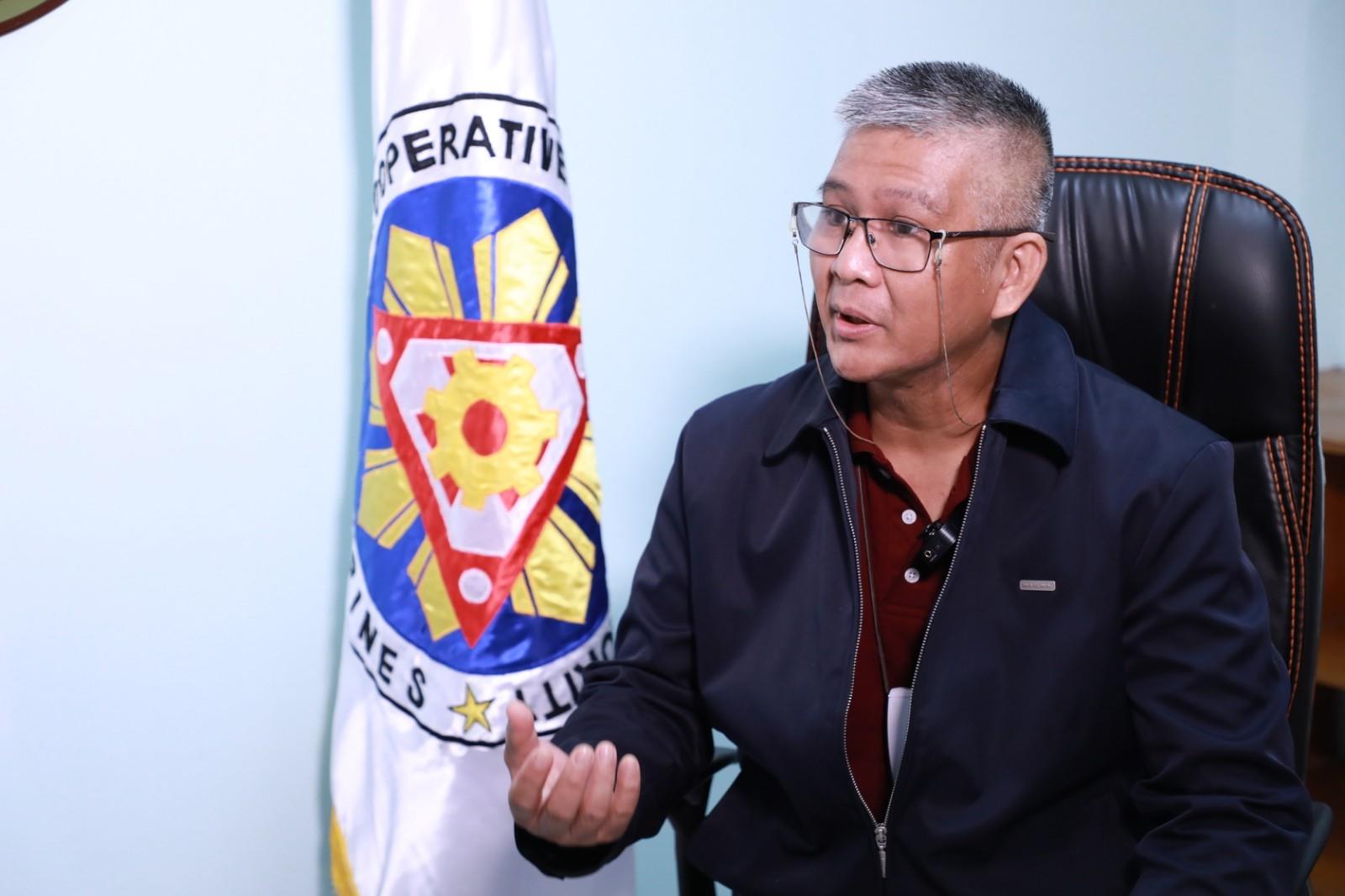 Establishing cooperatives is a potent way to solve the insurgency problem, Cooperative Development Authority (CDA) Deputy Administrator Ray R. Elevazo said during his interview on “Balik-Loob sa Pagbabago”, which aired on 19 May 2022 over DWDD 1134KHz.

Mr. Elevazo emphasized that cooperatives empower different sectors of society and help establish equity to fight poverty, which is exploited for terrorist recruitment in conflict-affected areas.

The CDA executive said that cooperatives are essential in the campaign to end the communist-terrorist insurgency. Through these organizations, communities can enjoy trainings and programs by the CDA, along with their public and private partners, in order to become self-reliant entities, and generate income for their members.

The CDA, in collaboration with Task Force Balik-Loob, the Armed Forces of the Philippines, and the Philippine National Police, assists former rebels (FRs) in establishing their own cooperatives once they have been verified, endorsed, and found to be legitimate. To date, the agency has registered 21 cooperatives with FRs as members.

According to Mr. Elevazo, for the campaign against the communist terrorist group to succeed, everyone must help each other and work together.